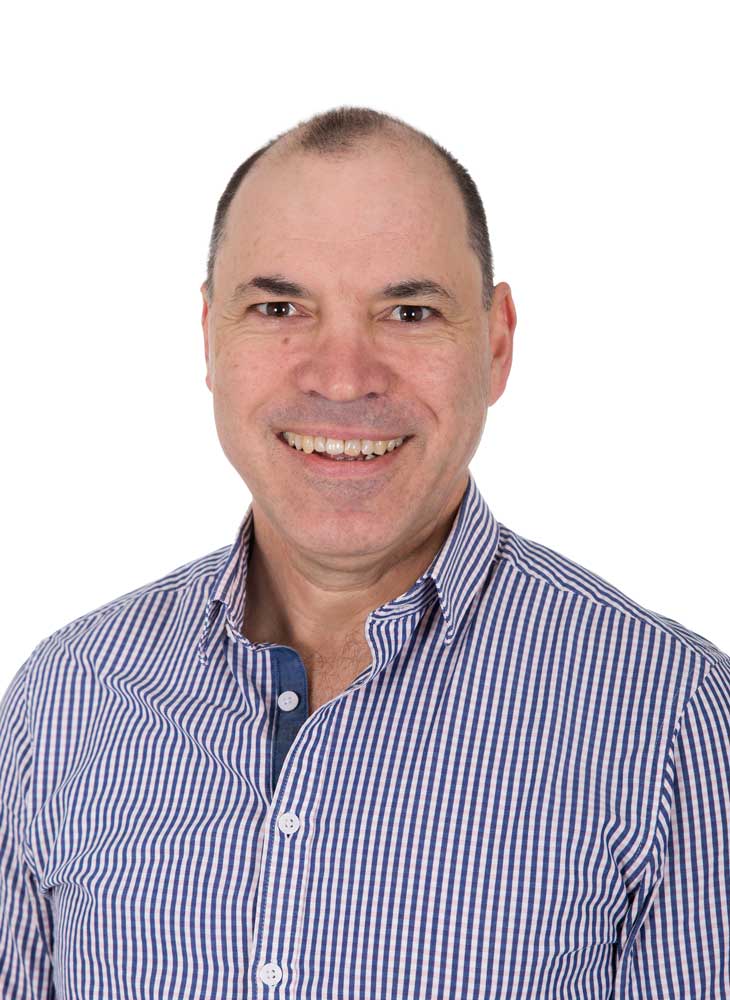 Dr van Rooyen has extensive experience in many aspects of obstetrical and gynaecological care. His professional interests include the care of routine and high-risk obstetric patients, as well as general gynaecology. His special interests are minimal invasive surgery, urogynaecology and menopause related matters.

Dr van Rooyen also successfully completed the mediation course of the Department of Law, University of Cape Town and is a qualified mediator for Mediation in Motion (MiM).

Dr van Rooyen lives in the beautiful Boland town of Paarl with his wife Barbara (a general practitioner). They have 2 adult daughters Mia and Emma.

For relaxation, Dr van Rooyen heads for the outdoors on his mountain bike. 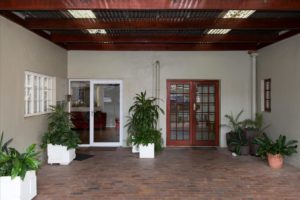 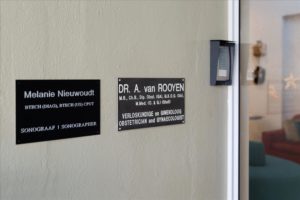 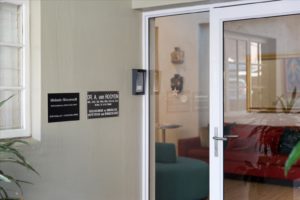 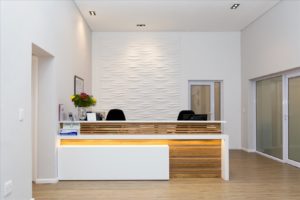 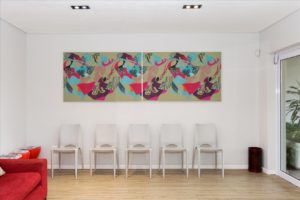 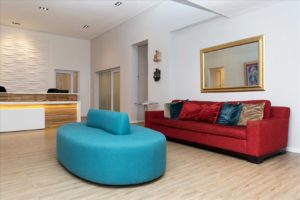 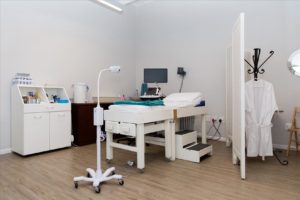 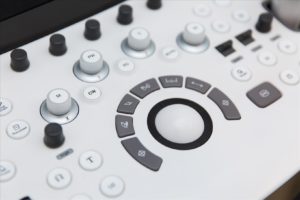 Send us a message or give us a call

Get in Touch
Scroll To Top